Saboten Con 2014: More cosplay than you can shake a stick at!

Saboten Con is a yearly anime convention in Arizona. Each year, thousands of fans gather together to celebrate anime, gaming, cosplay and more. It's one of the few times of year Phoenicians can come out and cosplay in mass quantity.

The guest list ranges from professional voice actors who have performed in major video games and anime including Digimon, Naruto, Robotech, Cowboy Bebop and more. More guests include world renown cosplays such as Chris Tang and AZ Powergirl. Other guests include accomplished artists and professionals in the anime and game industry such as former THQ artist James Perry II. To top it all off, there are international music guests Iruma Rioka. Khaza (a Saboten staple), and Moon Steam among others.

Below is a listing of the announced guests: 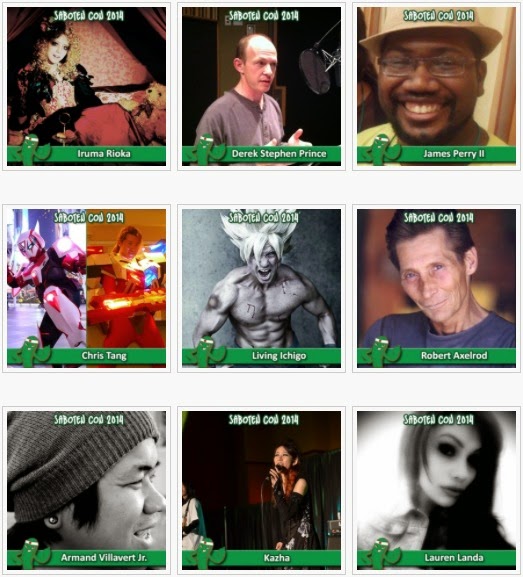 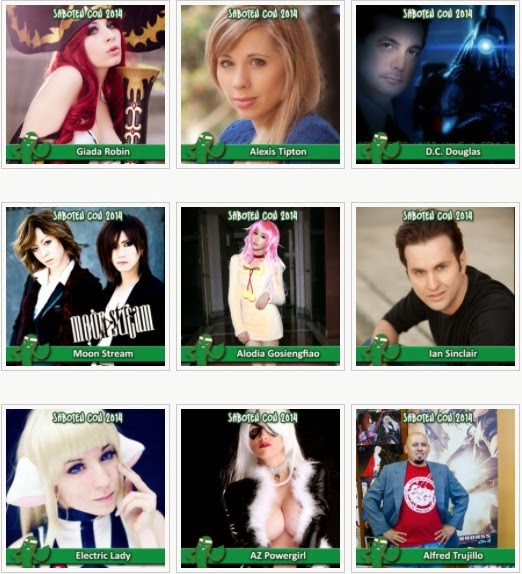 Event programming at Saboten Con is also rich with things to do for Cosplayers including various tutorial panels, a Masquerade, and the coveted World Cosplay Summit. Whether you are in costume or not, there will be lots to see and many photo opportunities.

Check out some pictures from previous Saboten Con years:

We are also proud to be a part of Saboten Con, because we are holding 3 panels about cosplay and art! Check out the details here.

Time is running out, check out Saboten Con's official website to buy passes.
at 2:45 PM